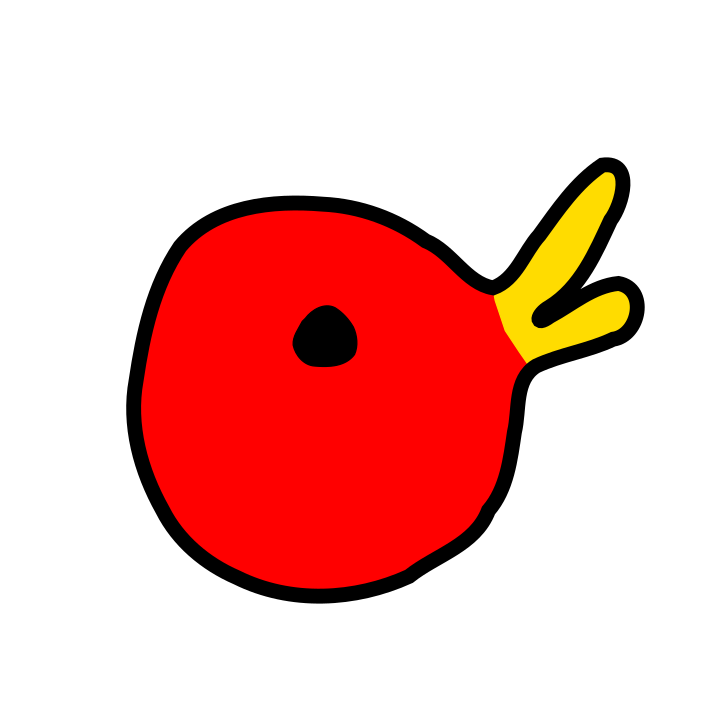 Ah, Christmas. A time for reflection, togetherness (sort of) and, for me, the sudden realisation that once again for some reason I said I'd write a blog post for the OVO advent calendar.

This year I've spent some time maintaining shipit, a venerable Play Framework application written by the illustrious Chris Birchall to automate some of the tasks that had to be completed when deploying applications at OVO in 2017.

Fortunately we've long since eliminated any bureaucracy around deployments but shipit has remained in use - it acts as a log of all the deployments that've happened at OVO and with that in mind I thought it'd be interesting to pull some statistics out of it for a low effort interesting Christmas blog post.

In 2020, as of the 11th of December, shipit recorded an impressive 15,238 deployments, far in excess of the paltry 8,664 recorded in 2019. While I think it is fair to say I've seen more than enough upwards trending graphs already this year it is still exciting to see deployment numbers accelerating:

Of all the deployments in 2020 a whopping 3,642 were made by the Comms team - the most of anyone. Ever the gracious victors, they dedicated their achievement to Scala Steward, an eternally vigilant bot that automatically opens pull requests for library updates. Here's the top six teams with the most deployments, presented as well as my barely adequate home made graphing library will permit:

In total, 475 different software services were deployed at least once in 2020, and of those services 257 were deployed for the first time within the year. The first new service of 2020 was deployed just 10 days into the year to support OVO's then nascent Plan Zero initiative.

Finally, here's a very rough look at the range of languages being used at OVO by counting the number of services using each language deployed each year. This is a very incomplete picture as not every service maps to a GitHub repository but nevertheless it is interesting to see the growth of TypeScript and Python.

Hopefully these statistics provide an interesting window into the inner workings of OVO. If you're outraged that we're not deploying more Clojure applications or determined that you can dethrone the comms team by single handedly making 4,000 deployments in 2021 then why not have a look at our careers page?